Hay fever, which is medically termed allergic rhinitis, is an ailment that affects nearly 20 million people in the United States, according to the Centers for Disease Control. Hay fever is actually an allergy caused by pollen or dust, which causes the mucous membranes of the eyes and nose to become itchy and inflamed, resulting in sneezing, a runny nose and watery eyes. Hay fever is the fifth most common disease in the United States and it tends to affect people during three out of the four seasons in the year.  There are multiple over-the-counter medications to treat hay fever, including antihistamine sprays, eye drops and nasal corticosteroids. 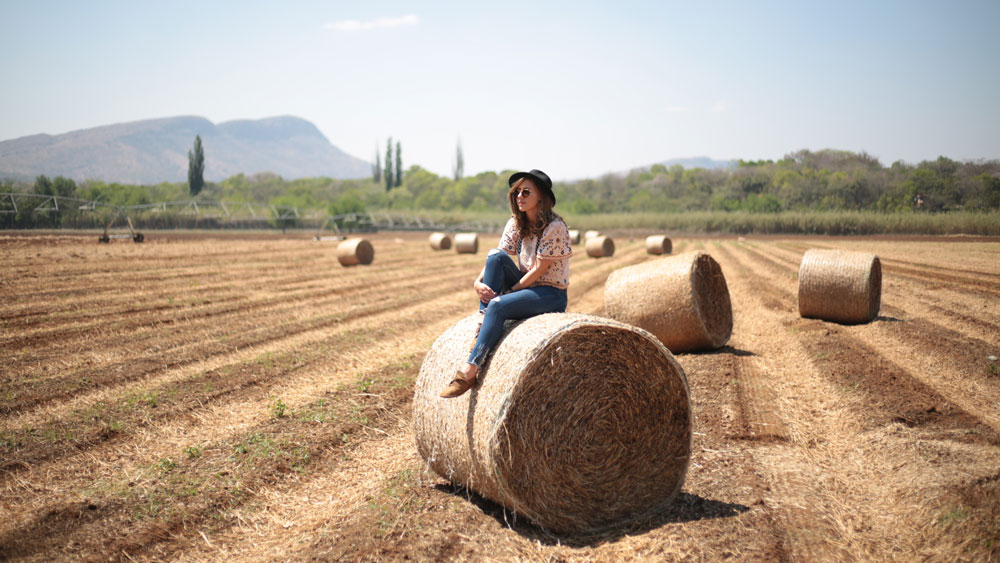 The problem with most of these suggested treatment methods is they all have adverse side effects. Traditional Chinese Medicine (TCM), however, can treat the symptoms without any harsh side effects. As a  TCM practitioner, I have a whole host of modalities in their toolbox that can help the hay fever sufferer. This includes Acupuncture, Herbal formulas, Homeopathics,  and Nutritional counseling. When these tools are used in conjunction, studies have shown hay fever sufferers may experience a significant drop in their symptoms.

According to TCM theory, hay fever is usually attributed to a deficiency of the body’s essential energy or Qi (pronounced “chee”), coupled with an invasion of wind heat in the lungs. But every patient is different and symptoms may differ from person to person. For most hay fever sufferers, TCM treatments will aim to open the lungs and expel the wind heat.

Acupuncture is a holistic medical technique that uses hair-thin solid stainless steel needles to stimulate acupressure points on the body. These acupressure points can do many different things, including reducing inflammation, decreasing lacrimation (watery eyes) and relieving sneezing. According to one study done by the Lishui Hospital of Traditional Chinese Medicine, when acupuncture was used as a standalone therapy, the participants reported a nearly 67 percent decrease in their symptoms. When herbal formulas were added, that efficacy rate increased to over 71 percent.

There are several Herbal formulas that can be used to treat hay fever. The one used, will depend on the specific symptoms of the patient. However, the base formula frequently used is known as Cang Er Zi San. The herbs in this formula can unblock the sinuses and alleviate pain. The biggest difference between over-the-counter remedies and TCM herbal formulas is the formulas can be changed as the person’s symptoms change.

Acupuncture improves the Qi throughout the body by stimulating the body’s own internal regulating systems. This will then allow the body to heal itself, by strengthening the body’s resistance and regulating the antigen/antibody reaction created by the body when it encounters pollen or dust that may trigger the hay fever attack. And since hay fever is attributed to having a weak immune system in TCM, the herbs usually given will help support and strengthen the person’s immunity.

This is also where Functional Nutritional Counseling may play a part because many foods can create phlegm and dampness that exacerbate a person’s symptoms. Things like dairy and excess sugar may need to be avoided during the flare-ups. Also foods that generate or create heat are usually not advised. However, drinking plenty of water is always a good idea.

I can help determine if you are a good candidate for treatments and also help you to avoid suffering in the first place, as this medicine can and should be used as preventive medicine.  Call me today to get started!   310. 450. 9711.     info@drmindyboxer.com

This article was posted in . Bookmark the permalink. Follow comments with the RSS feed for this post. Both comments and trackbacks are closed.
3104509711 Directions